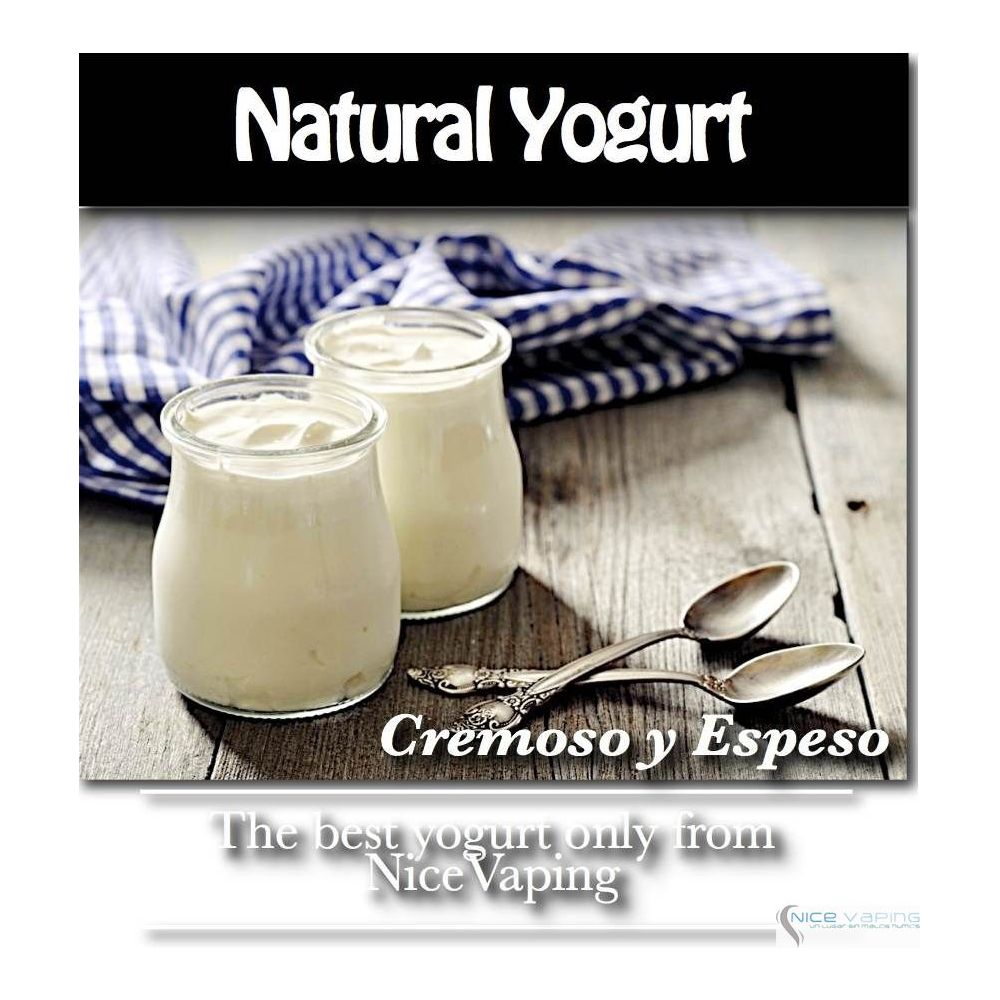 Thicker, creamier and more tangy than more traditional yogurts, Greek yogurt has a strong flavor all by itself.

It is generally agreed among historians that yogurt and other fermented milk products were discovered accidentally as a result of milk being stored by primitive methods in warm climates.

The word “yoğurt” is Turkish in origin.

Most historical accounts attribute yogurt to the Neolithic peoples of Central Asia around 6000 B.C.. Herdsmen began the practice of milking their animals, and the natural enzymes in the carrying containers (animal stomachs) curdled the milk, essentially making yogurt. Not only did the milk then keep longer, it is thought that people preferred the taste so continued the practice, which then evolved over centuries into commercial yogurt making.

Recorded history states that Genghis Khan, the founder of the Mongol Empire, and his armies lived on yogurt.

It wasn’t long before word of the perceived health benefits of yogurt traveled through to other peoples, and the consumption spread throughout the East.

The first industrialized production of yogurt is attributed to Isaac Carasso in 1919 in Barcelona – his company “Danone” was named for his son, “Little Daniel”.

Turkish immigrants brought yogurt to North America in the 1700s but it really didn’t catch on until the 1940s when Daniel Carasso, the son of Danone founder Isaac, and Juan Metzger took over a small yogurt factory in the Bronx, New York – the company is now called Dannon in the United States.
Yogurt with fruit on the bottom was first introduced in 1947 by Dannon.

The popularity of yogurt soared in the 50s and 60s with the boom of the health food culture and is now available in many varieties to suit every taste and lifestyle.

Available in two levels of intensity and different nicotine strenght.