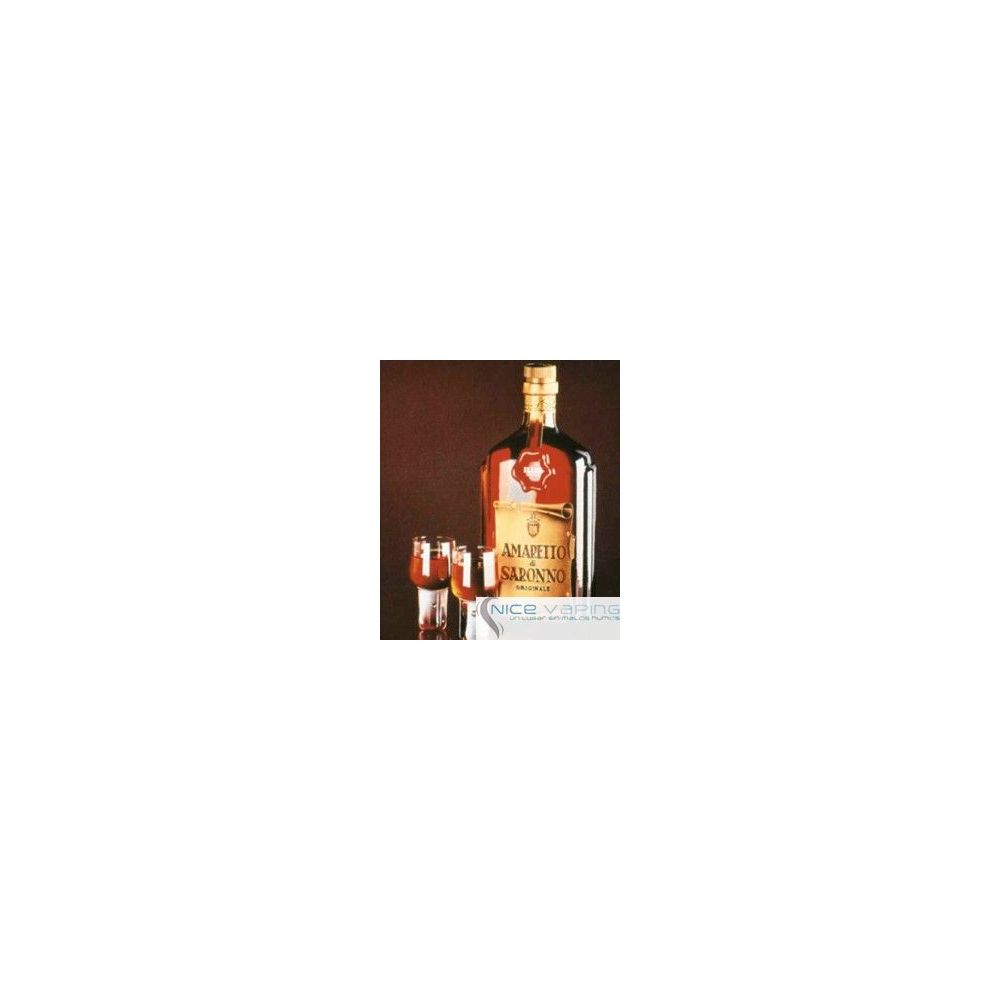 It has personality and peculiar flavor, almond flavor delicately, a little soft. When you try it you can appreciate its harmony and fragrance. The most powerful of this liquor is its aroma, it is almost a perfume. You will also be assigned the qualities of digestive and even aphrodisiac. Naturally, a liquor with these characteristics and with such versatility also fits to perfection combined with other beverages or liquors, cocktails forming captive.

The amaretto originated in Saronno, a small town near Milan, Italy location; hence it is known as amaretto di Saronno. Legend has it that in 1525, the painter Bernardino Luini, a pupil of Leonardo da Vinci was commissioned to paint a fresco of the Madonna in Saronno. To help, Bernardino Luini enlisted the help of the daughter of the owner of an inn that served as a model. Apparently last month fell in love with the young painter and as a token of love and gratitude to him, a drink prepared with natural products that were in his garden. This evidence was offered to love Bernardino who brought this drink out of Saronno and released in Italy.

Hence also comes the fact that the amaretto is known as one of the most aphrodisiac liquor. The recipe was passed down from generation to generation until almost three centuries later, in 1817, became commercially by Amaretto di Saronno Originale Liqueur, which even today is still the number one on the world stage in both manufacturing as in the marketing of this liquor. Since then the recipe has remained largely unchanged by the original amaretto liqueur flavor.