> Liquids > Premium > Fruit > Tangerine, the first of the season Premium 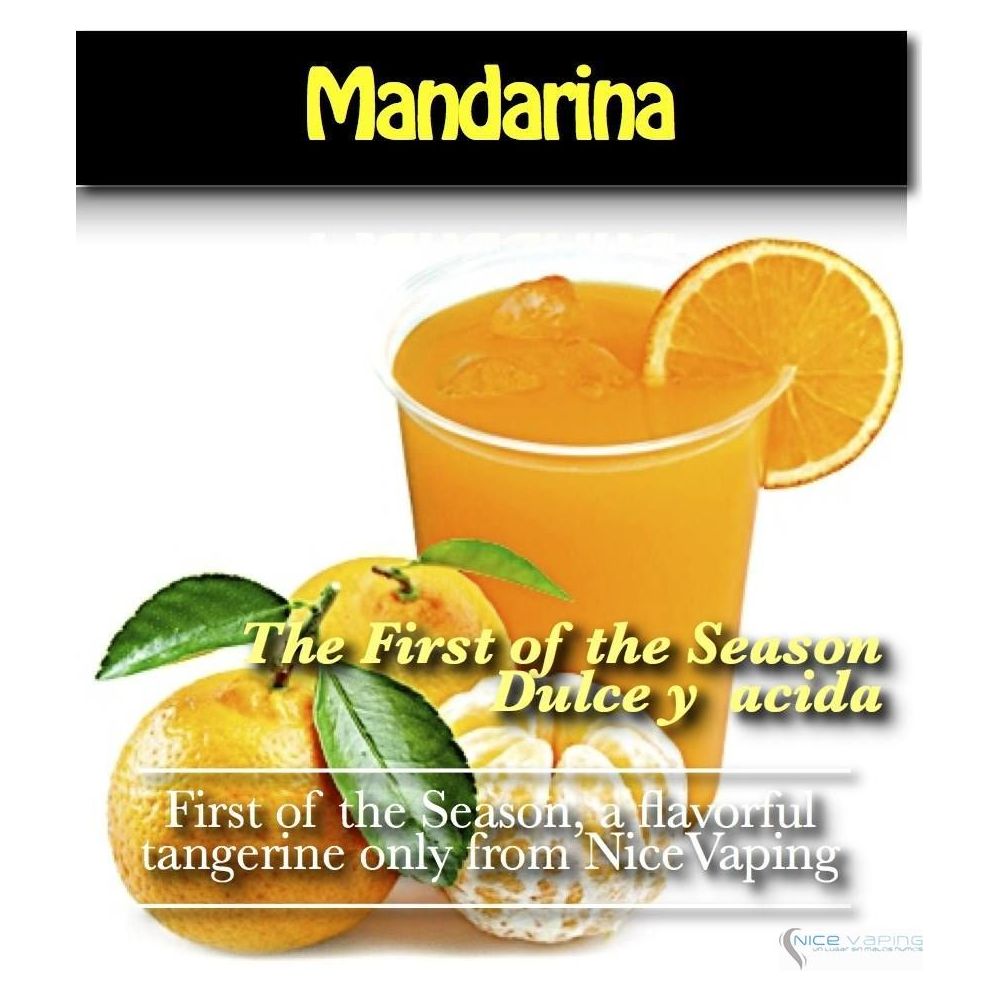 Tangerine, the first of the season Premium

The Tangerine is one of the most popular varieties of the citrus fruit commonly known as the orange. What many people may not realize is that the tangerine is actually an offshoot of the mandarin family of oranges.

The tangelo is a cross between a tangerine and grapefruit or pomelo (a large citrus fruit related to the grapefruit), and its name is a combination of tangerine and pomelo. The Minneola tangelo is one of the most popular tangerine varieties, known for its juiciness and mild, sweet flavor and easily recognized by the little knob formation at its stem end. The Clementine, which is also known as the Algerian tangerine, is a small, sweet-tasting and seedless tangerine that comes from North Africa and Spain. The tangor is a cross between a tangerine and an orange and is also known as a temple orange or royal mandarin. While it is no longer as widely grown, the Dancy tangerine, whose peak season is December, is commonly known as the Christmas Orange since children would often receive them in their Christmas stockings.