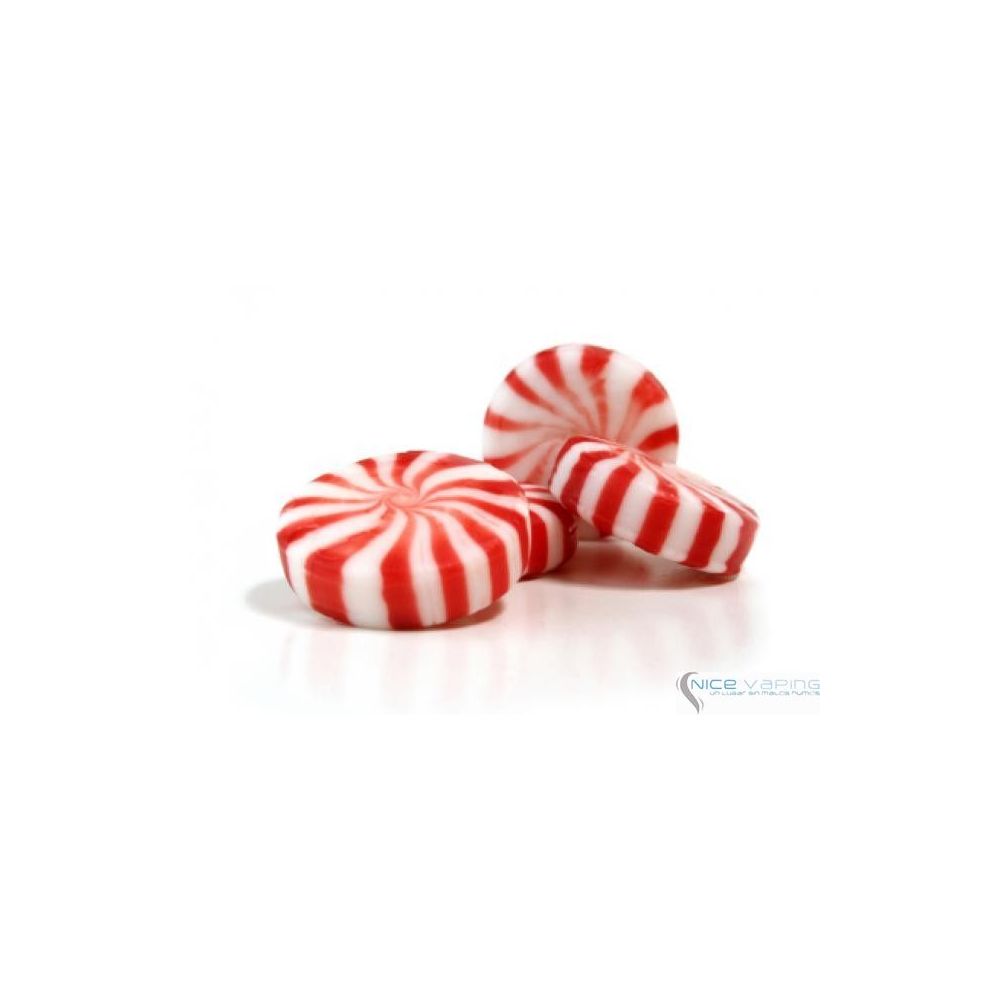 Our Candy Mint is sweet, soft and nice for all day vaping. Ih has the same taste as the solid mint candys wiht the requiered and exact sweet flavor. One of the hot sellers.

Mint gum or candy might make everything in your mouth feel sub-zero, but like the hot water that sometimes feels cold the feeling is just a thermal illusion that happens when our sensory receptors get fooled by stimuli.

At the heart of the minty matter is a protein called the transient receptor potential cation channel subfamily M member 8 (TRPM8), which is expressed in sensory neurons. TRPM8 is an ion channel, a type of protein that regulates the movement of ions across the membranes of cells. Just like only certain keys can open a lock on a door, only certain stimulants can open the ion channel and access the cell. TRPM8 opens in the presence of cold temperatures and allows Na+ and Ca2+ ions to enter the cell. This changes the electrical charge within the neuron and the information being sent from the neuron to the central nervous system, eventually leading to the perception of cold.

It also activates in the presence of menthol, a waxy, crystalline organic compound found in peppermint and other mint oils. (It responds to other "cooling agents," too, like eucalyptol and icilin. Why, exactly, is unknown; menthol just happens to fit the cellular "lock.") In the presence of menthol, TRPM8 ion channels open up the same way they would if the ambient temperature in your mouth dropped. The same "hey it's cold in here!" signal is sent to the brain, even though menthol doesn't actually cause the temperature in the mouth to change. And just like that, the wondrous human brain is tricked by a piece of Doublemint.

Even after you spit the gum out, a little menthol will remain and the sensory neurons will stay sensitized. Drinking anything cold or even taking in a big breath of cool air will cause the neurons to fire again, and the double whammy of the cool temperature and the menthol will make your mouth seem extra cold. Even a hot drink will seem weirdly cool and refreshing.

TRP-V1, another ion channel on the sensory neurons, displays a similar quirk. TRP-V1 is activated by hotter temperature, but also responds to capsaicin, the chemical responsible for the spiciness of hot peppers. This can cause even ice cold drinks to feel hot.

18 other products in the same category: